These Track Stars are out of this World! 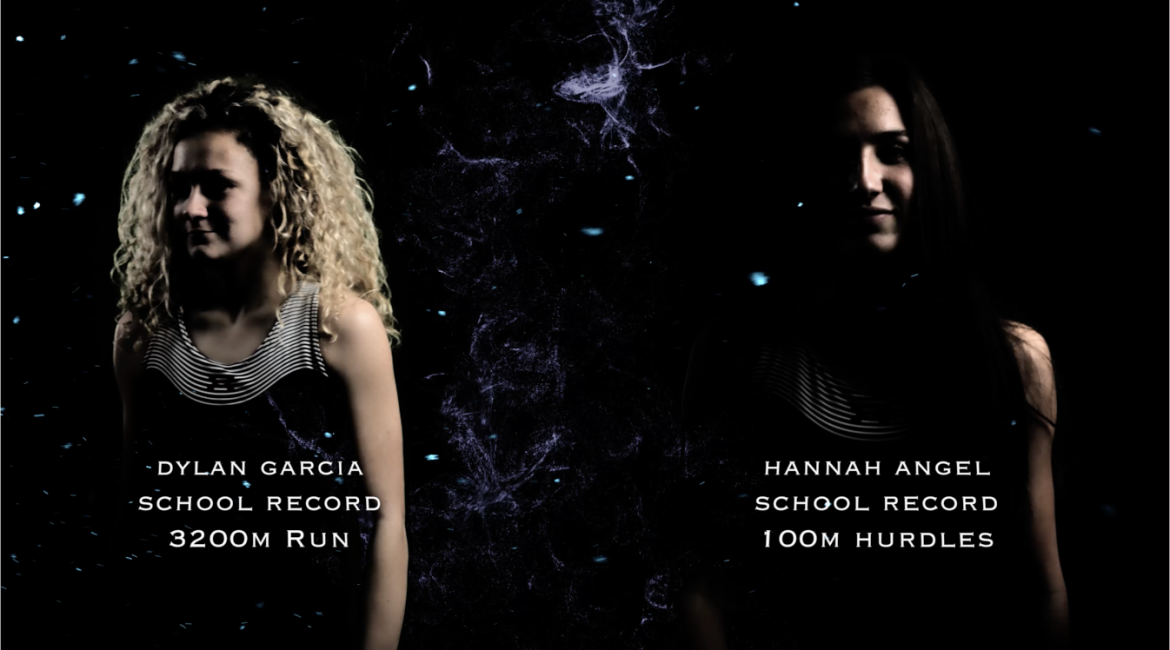 These two track stars are out of this world! Hannah Angel broke the school record in the 100m hurdles on March 4th at Owen High School with a time of 14.7 unofficial.

Dylan Garcia broke the 3200m run record on March 11th at the Cherokee WNC Kickoff Invitational with a time of 11:58. We did not have the opportunity to speak with Dylan about her record breaking moment.

The footage is from our Track Day Photo Shoot which was shot after Hannah broke the record and before Dylan broke the 3200m. But we hope to see them again very soon! 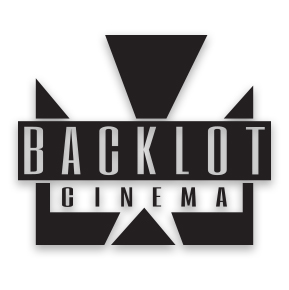